Mafia is a fairly discrete and peaceful Island, unlike the near hotspot like Zanzibar and Dar-es-Salaam. The archipelago coast, of the beaten track, and known to only the most discerning travelers. The Island is surrounded by a barrier reef so rich in marine life it has been designated a marine park by the World wide Fund of Nature, this Island also offers some of the best big-game fishing in the world. Species caught include marlin, sailfish, tuna and shark.

With Mafia Island, things can be a little different though… As the beaches are not the best on Mafia Island and can be pretty mangrove-heavy, most people are attracted to the island not for relaxation and sunshine, but to go for some of the world’s best diving, oh, and also to catch a glimpse of the mighty Whale Sharks. Whale Shark season is generally from October until March.

Whale sharks migrate along the coasts of Kenya and Tanzania from about October to April every year. During this period, these gentle giants concentrate around Mafia Island longer than anywhere else on the East African coast.

Whale sharks are fascinating creatures: some live more than 100 years and reach lengths of up to 20 meters (65 feet). They are slow-moving filter-feeders, consuming enormous quantities of plankton. To swim alongside the biggest known fish in the sea is one of life’s greatest privileges.

Our Favorite Tours Showcasing the Best of Mafia Island. 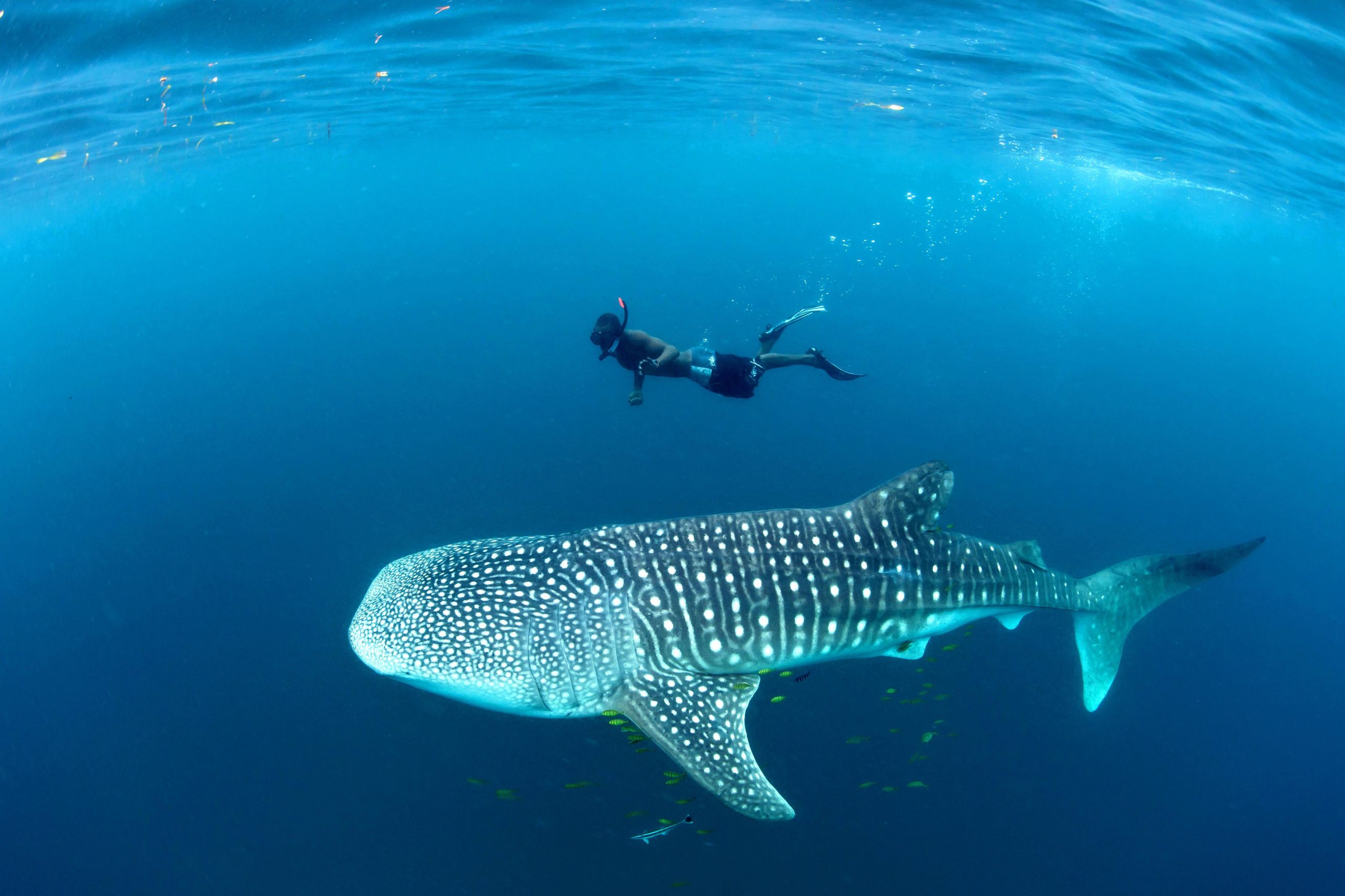 This11-day, the itinerary takes you on a journey through Tanzania’s unrivaled wildlife destinations – Lake Manyara, the Ngorongoro Crater, and the legendary Serengeti – to deliver a dramatic and diverse big game safari.

Prices Start From $ 4,568 Per Person Sharing

Prices Start From $ 4,159 Per Person Sharing 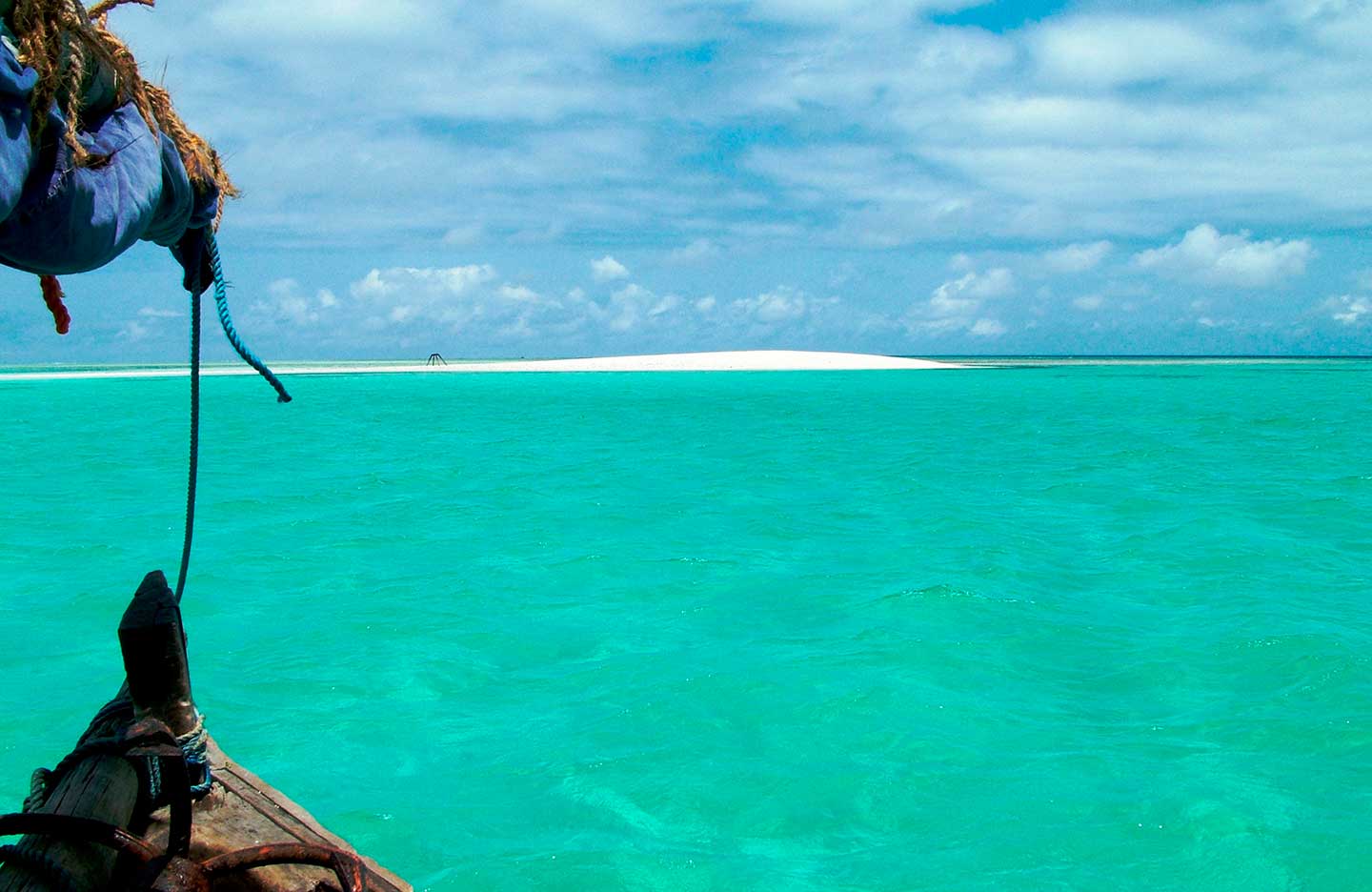 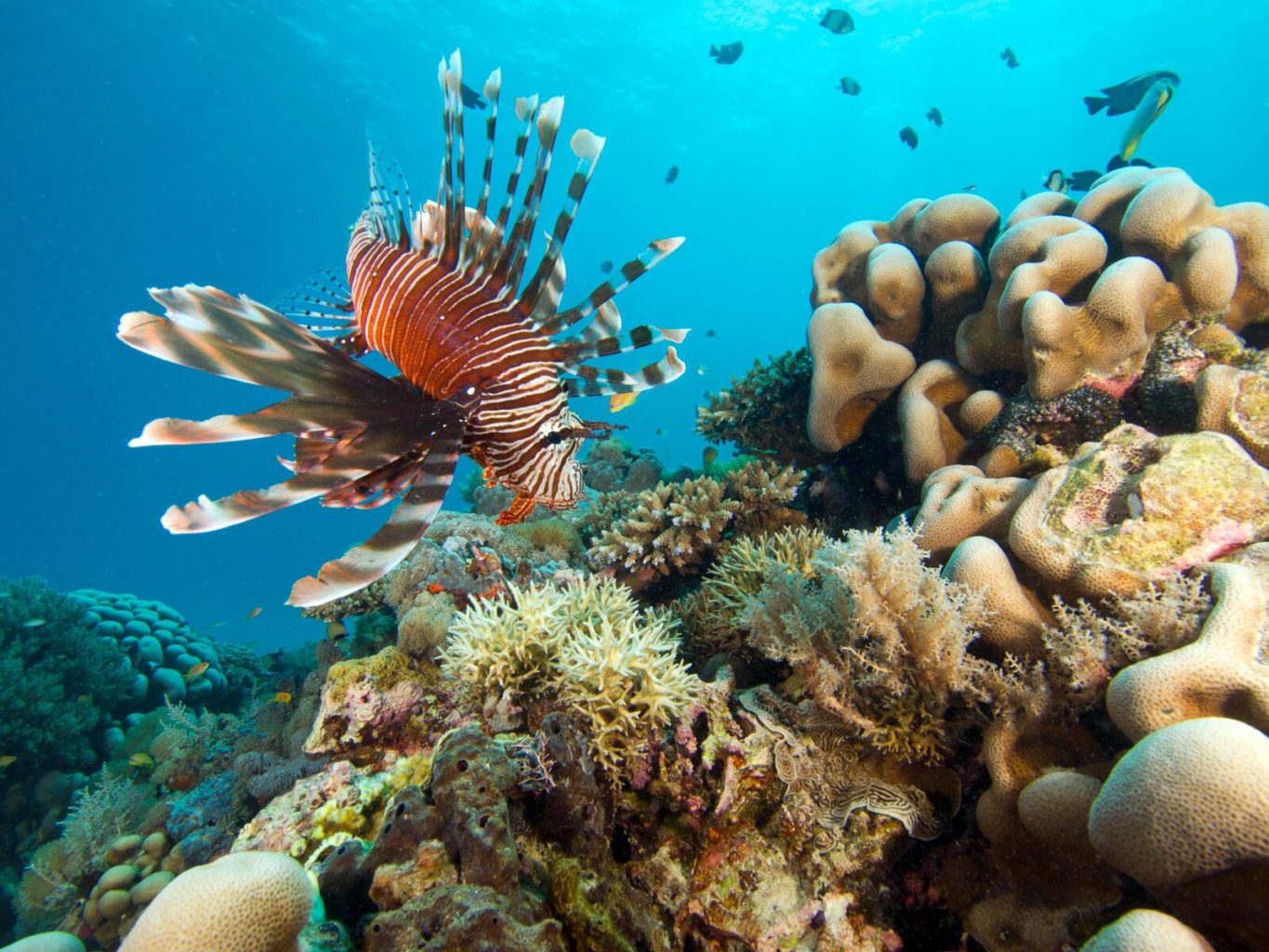 This 12-days, the itinerary takes you on a journey through Tanzania’s unrivaled wildlife destinations -Tarangire, the Ngorongoro Crater, the fabled Serengeti, and the breathtaking Ruah national park- to deliver a dramatic and diverse big game safari.

Prices Start From $ 5,194 Per Person Sharing 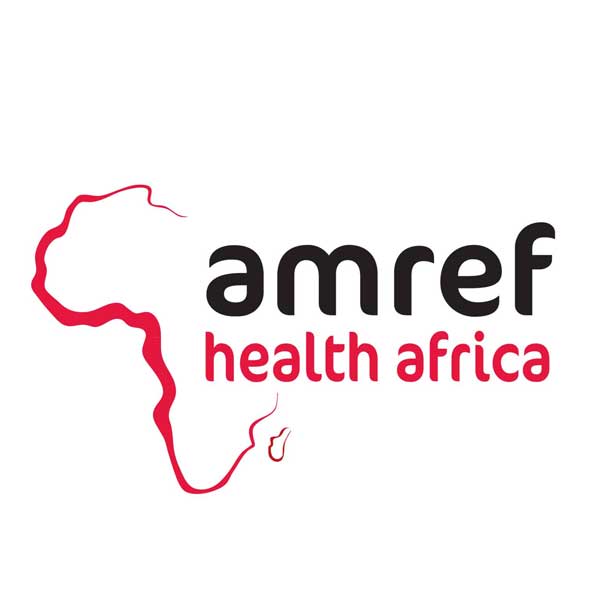 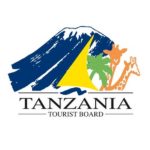 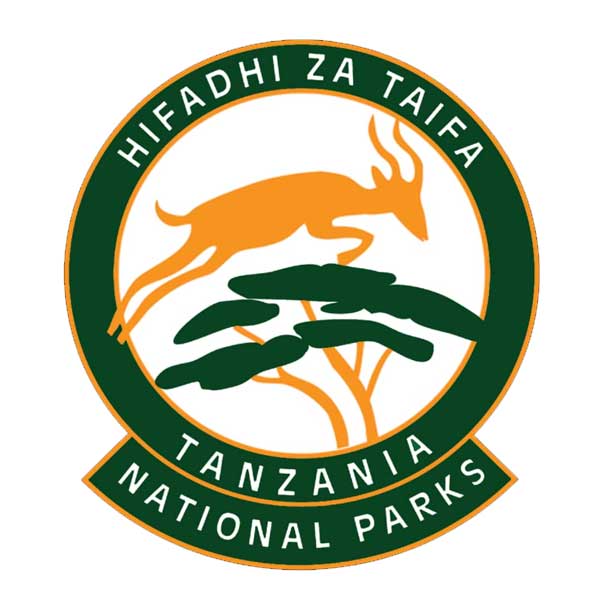