Lake Manyara national park lies in a very dramatic setting up against the steep western walls of the Great Rift Valley, it is a popular place for either day visit or for longer stay. However, it is an exceptional park that would deserve a visit regardless of where it is located, it was declared part of world Biosphere reserve in 1981

There are at least 5 different habitats existing side by side in an area of about 325 sq. Km, in fact on a game drive you see more variation in a distance travelled than anywhere else in Africa. There are copious ground water springs at one end, spilling out from the base of the Rift Valley wall. These gives to truly jungle type of under-ground forest, which is in the stark contrast to the dry bush acacia woodland all round, and to the enormous shallow alkaline lake that lies on the Rift Valley flour. Then there is the steep escarpment wall with its own boulder strewn habitat.

In the south of the park are found extensive hot water springs as testament to the active tectonic nature of the Rift Valley, and there is a long walkway out across the steaming rivulets and reed beds of the lake edge giving a magnificent view up down the full length of these part of the Rift Valley. Here you can see old bull’s buffaloes wallowing in the warm alkaline mud, and on occasion vast flocks of flamingoes.

Most of the characteristic East Africa mammals are found here including elephants, buffaloes, hippo, giraffe, zebra, wildebeest, waterbuck, warthog, lion, leopard and reputedly the largest troops of baboons in Africa. Lions have opted to rest on trees during midday heat, giving the mistake that the Manyara lions are somehow different. Lions in many parts of Africa often spend time on the lower branches of trees to avoid flies and good vantage point to see prey.

Manyara is a great destination for birds and in particular water birds, including rafts of pelicans and literally millions of flamingoes at some time of the year, raptors, forest birds and woodland species.

This is the main activity along a network of well-maintained roads, offering close viewing of animals and the opening plains offers great views of the Great Rift Valley views and birds soaring along the escarpment.

Manyara and Tarangire are the only national parks on the northern circuit you can experience the Africa bush, night sky, bush sounds and a glass of wine while star gazing on clear skies. Led by well-trained trackers the bush will be all yours.

Depending on the level of the water these is another way to explore the park shallow alkaline lake and get close the flamingoes.

There is one luxury lodge in the park and one tented camp in the park, while the rest of the accommodation are outside the park, the option outside the park including many of the on the edge of the Great Rift Valley with wonderful views across the floor of the valley and the Maasai steppe.

There is a small airstrip at Manyara on the edge of the Great Rift that operates, daily scheduled flight throughout the year.

A good tarmac road runs down from Arusha and links Manyara, Tarangire, Ngorongoro and places far afield to Serengeti national park, a drive from Arusha to Manyara is approximately 2 hour’s drive.

Manyara fits well into numerous northern circuit itineraries, but of special interest are guest who are keen on birding and scenery they should give at least two days or full day in the park.

This 8-day romantic safari is set in birthplace of safari travel, Tanzania, and features all the big game action of the Lake Manyara, Ngorongoro, Serengeti and Selous reserve balanced with rest and relaxation.

Prices Start From $ 5,720 Per Person Sharing 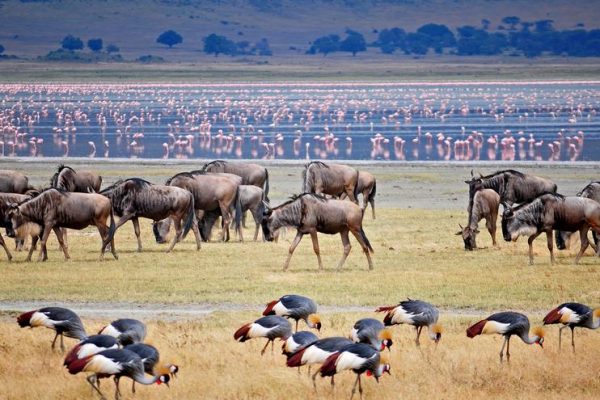 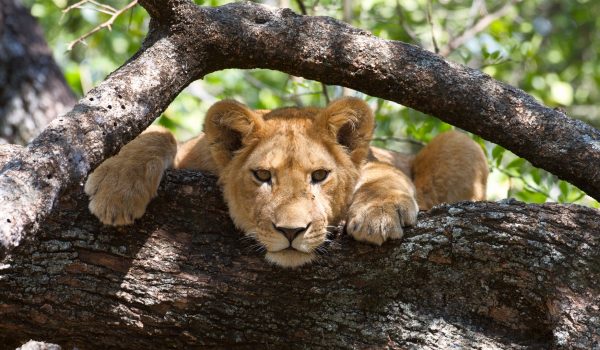 This luxury safari and beach tour explores the very best that Tanzania has to offer. Expect nothing but the best of Tanzania from the far-reaching unspoilt plains of the Serengeti, breathtaking Ngorongoro Crater, and the wildlife teeming Tarangire National Park, before saying goodbye to exhilarating wildlife encounters.

Prices Start From $ 4,446 Per Person Sharing

This luxury safari and beach tour explores the very best that Tanzania has to offer. Expect nothing but the best of Tanzania from the far-reaching unspoilt plains of the Serengeti, breathtaking Ngorongoro Crater, and the wildlife teeming Tarangire National Park, before saying goodbye to exhilarating wildlife encounters. 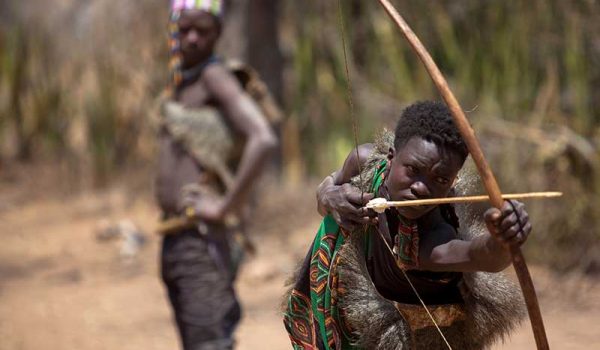 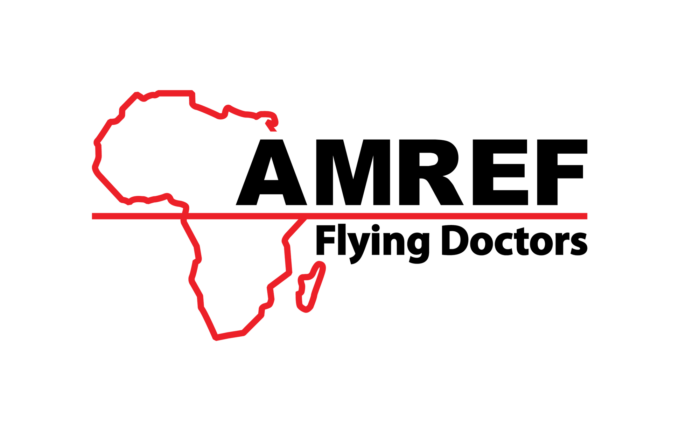